A new North Carolina law that loosens some restrictions on alcohol should be a boon for businesses, according to some in the restaurant and bar industry.

What is happening: Governor Cooper signed House Bill 768 entry into force Thursday afternoon. Among other changes, the law removes the requirement for patrons to become “members” of private bars in North Carolina.

Why is it important: Requiring membership was an unnecessary burden on local businesses, Jenatian told Axios. Removing this requirement was long overdue, he added.

The big picture: The North Carolina Bar Owners Association has been lobbying for the state to relax some of its liquor laws, which the association considers outdated, as reported by WRAL.

“There is a very outdated requirement in North Carolina liquor laws,” said Pricey Harrison, co-sponsor of the bill. told Asheville WLOS station. “It was a strange requirement intended, I suppose, to limit people’s alcohol consumption. Many of our laws date back to Prohibition.

Zoom out: Businesses welcome the removal of the membership requirement.

Crystal Capettini, owner of Burger Bar in Asheville, told WLOS that customers don’t like having to share their personal information to become members. “I think most bar owners are happy with it as well,” Capettini said of the HB 768.

And after: The law took effect immediately. 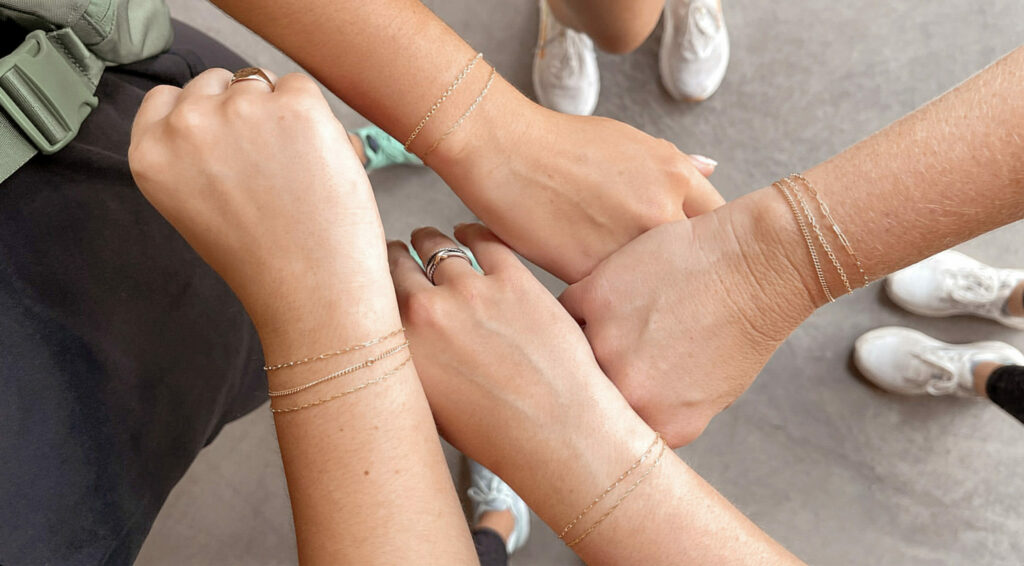