Argentina celebrates 50 years of diplomatic relations with China this year. I traveled to this South American country to examine its development, see the deepening ties with China and also the potential for future collaborations.

I started my trip at Estancia La Republica, a large farm, a few hours from Buenos Aires. Chinese President Xi Jinping visited the Estancia during a state visit to Argentina in 2014. During the visit, President Xi said the two countries should strengthen agricultural cooperation and hoped more Chinese consumers would choose Argentinian products. 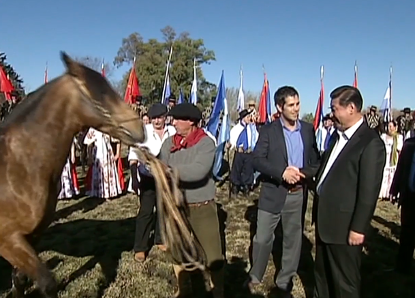 Martin Costantini, CEO of Frigorifico Rioplatense, which is one of the biggest beef processing plants in Argentina, told me that the Chinese market has become the main market in the world. About 60% of their exports are destined for the Chinese market. All of their investments are focused on participating in the Chinese market, as they are fully confident that this demand will grow. 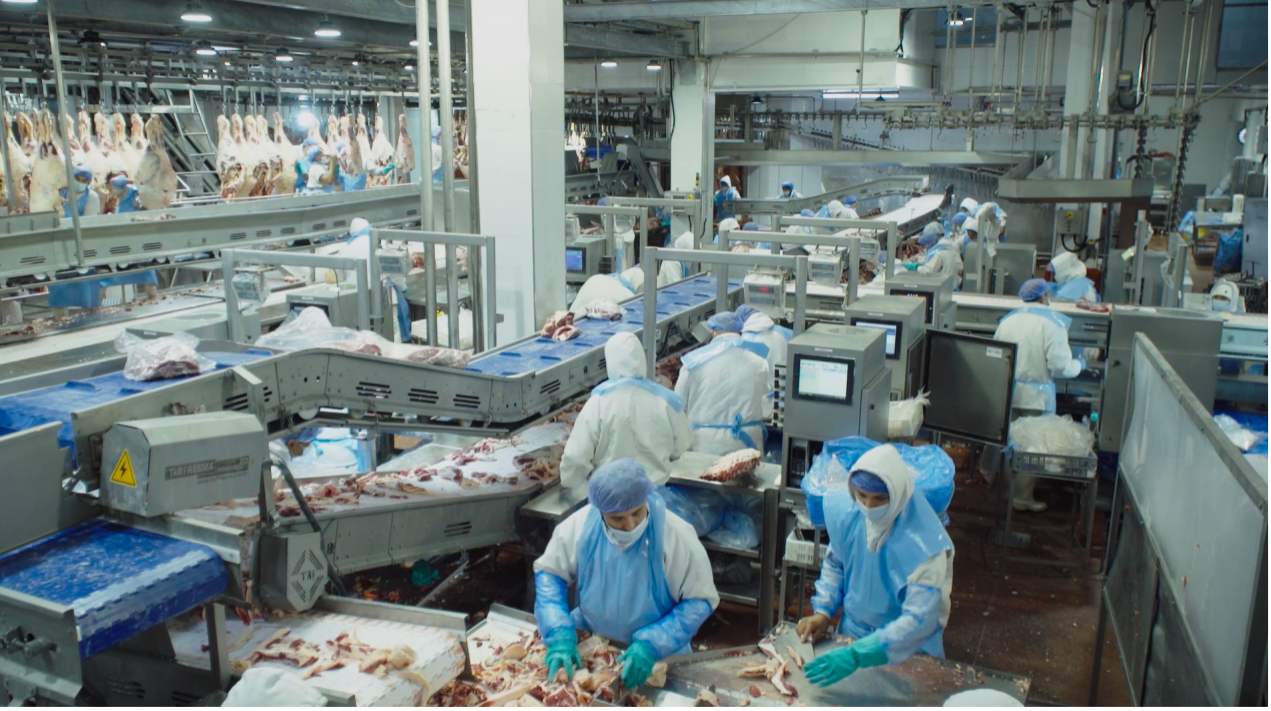 It is not only agriculture but also green energy that has been the focus of collaborations between China and Argentina. Jujuy is a province in the far northwest of Argentina and home to the Salinas Grandes, the third largest salt flats in the world. 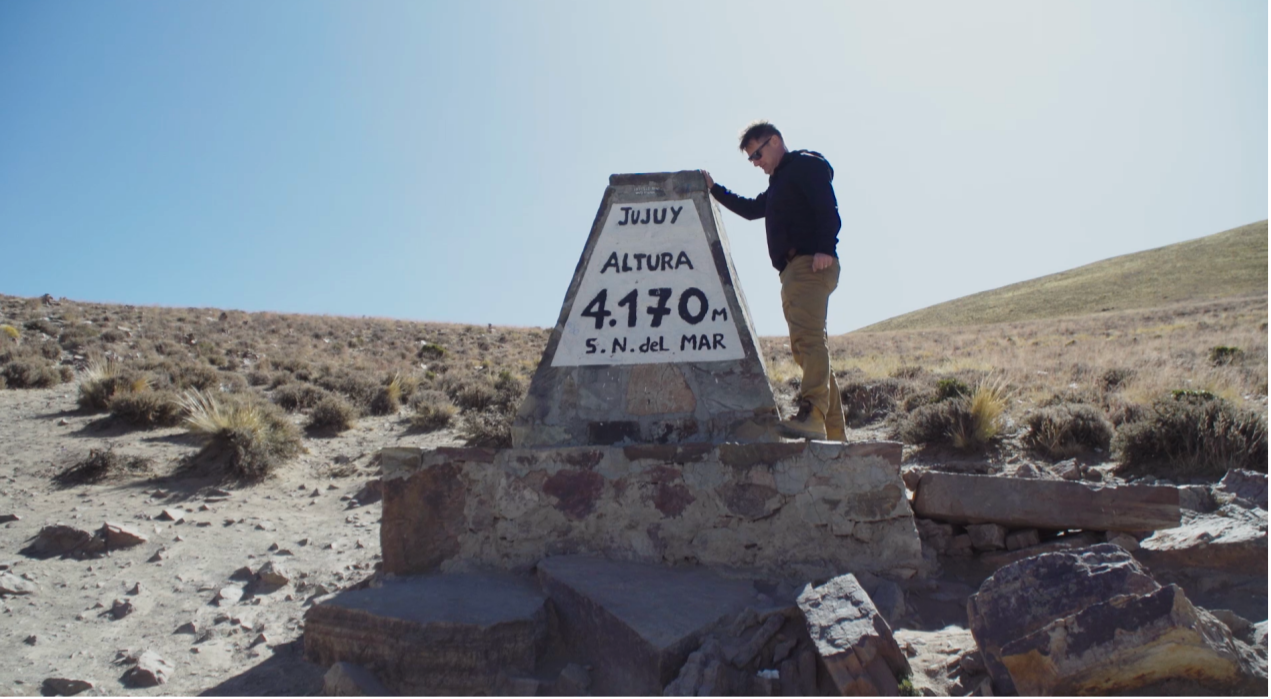 A road to Jujuy, a province in the far northwest of Argentina. /CGTN

A road to Jujuy, a province in the far northwest of Argentina. /CGTN

I chose my destination for the next stop: the Cauchari solar power plant. It has a total capacity of 300 MW. It was built by Power China Construction Company and Shanghai Electric.

Rolando Javier Campos, the power plant inspector, told me that this project for the region has a very important influence because it generates significant income for the province of Jujuy. From a social point of view, it improves the quality of life of local populations by providing jobs. 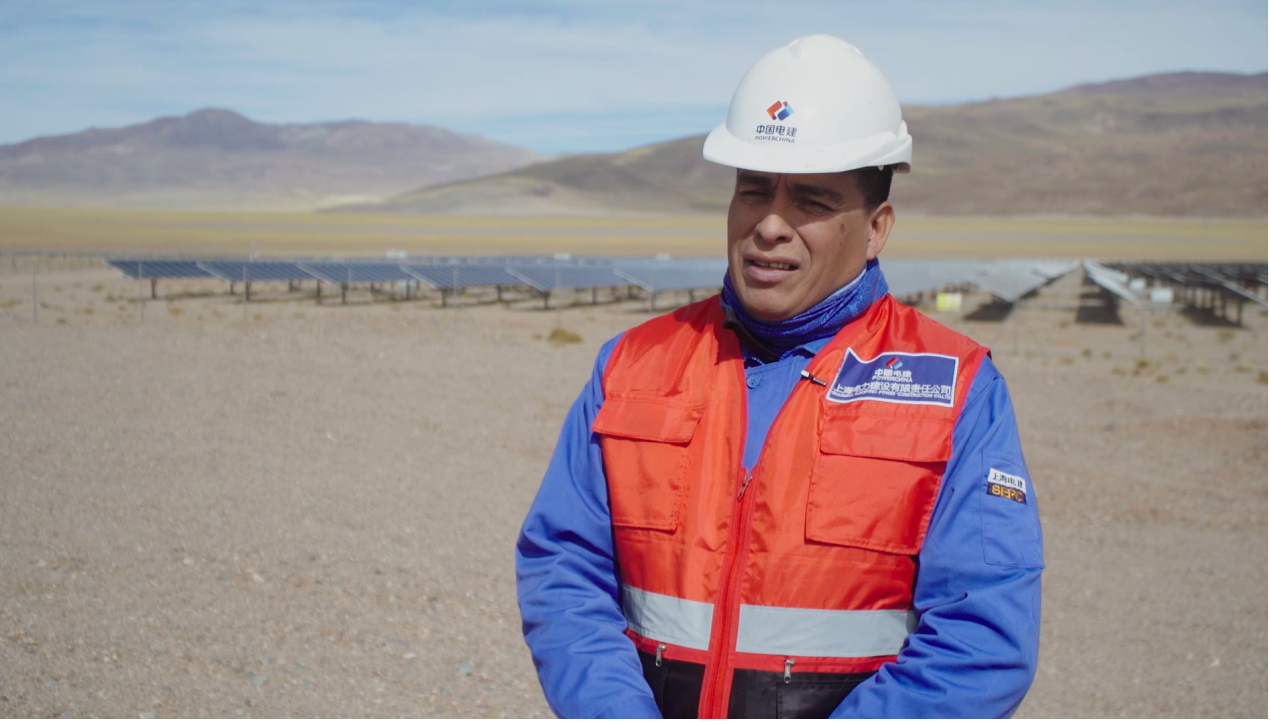 Since the plant was built, economic activity in the region has increased.

Marcelo Roberto Gotzinger, manager of the Pastos Chicos hotel, said the change was already noticeable. The economic power of the city has grown a lot and people have started to have more regular salaries, according to the director.

Tu Shuiping, president of PowerChina, Argentina, said that Jujuy was a province where they always imported power from other provinces and even from Chile. With this project they have enough energy which is very good for life and for production. 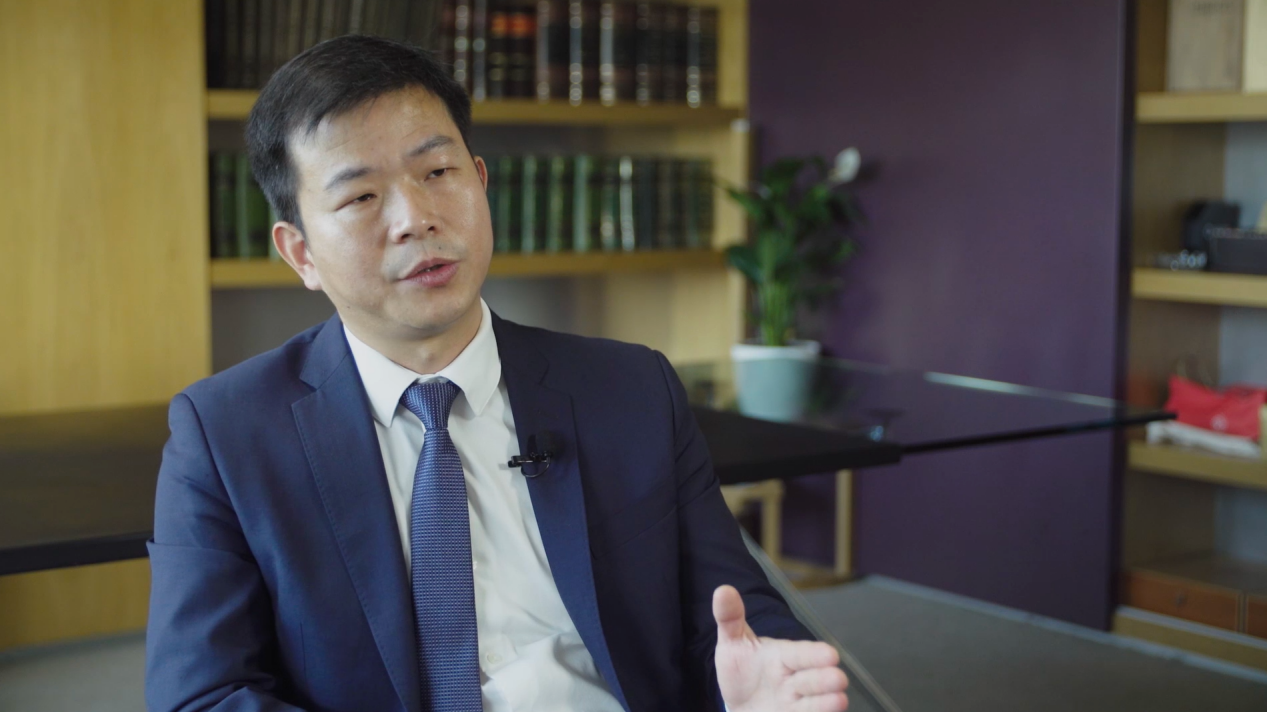 Gerardo Morales is the governor of Jujuy who oversaw the development of the plant. He met President Xi in 2018. He told me that China has always been very good at deepening ties and making investments in Argentina, especially in Jujuy. 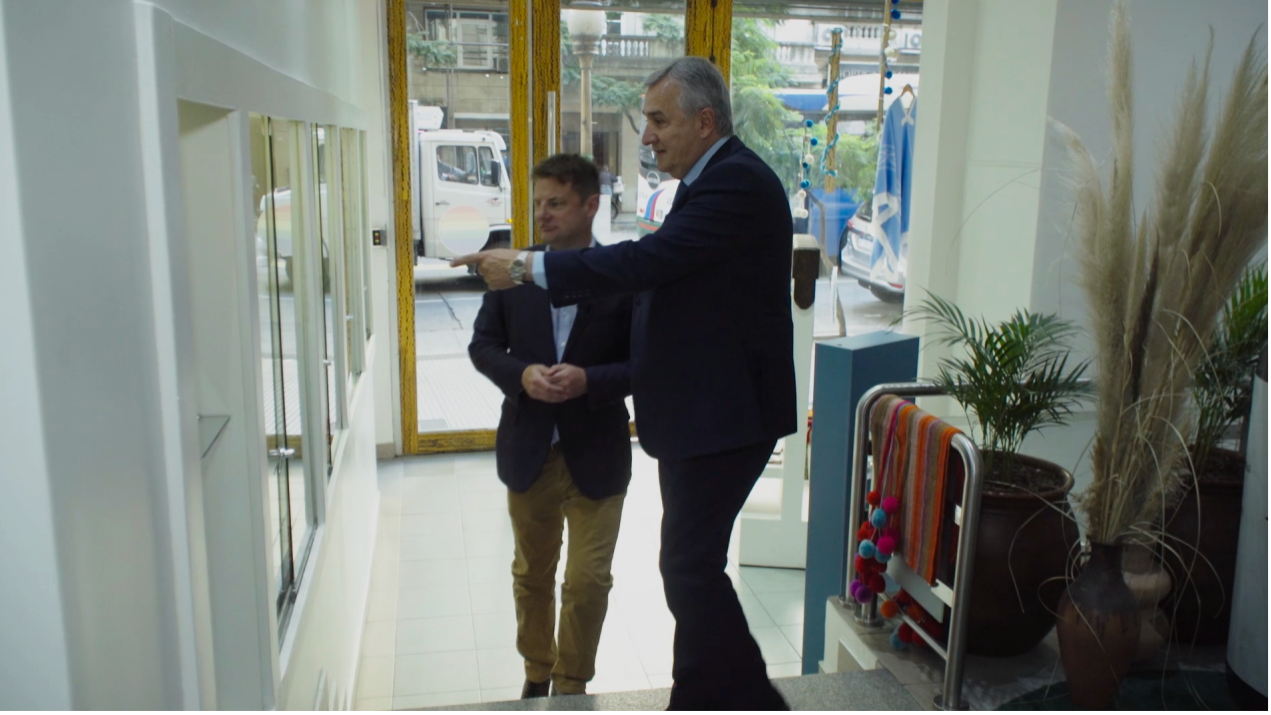 Gerardo Morales, governor of Jujuy, told me about his connection with China. /CGTN

Gerardo Morales, governor of Jujuy, told me about his connection with China. /CGTN

Back in Buenos Aires, I visited La Feria de San Telmo, a vast Sunday market that took over the streets of the old city center. This perhaps highlights the city’s entrepreneurial spirit as well as the potential for global sales.

In 2018, at the G20 summit, President Xi stressed the importance of embracing the digital economy, promoting e-commerce platforms. One industry that has embraced this is Argentine wine.

Fanny Villamayor, from Royma Ltd., High Altitude Wine Consortium shared her way of doing business with China. Using the modern form of streaming and promoting the product on Chinese social media platforms can further open up the market in real time. 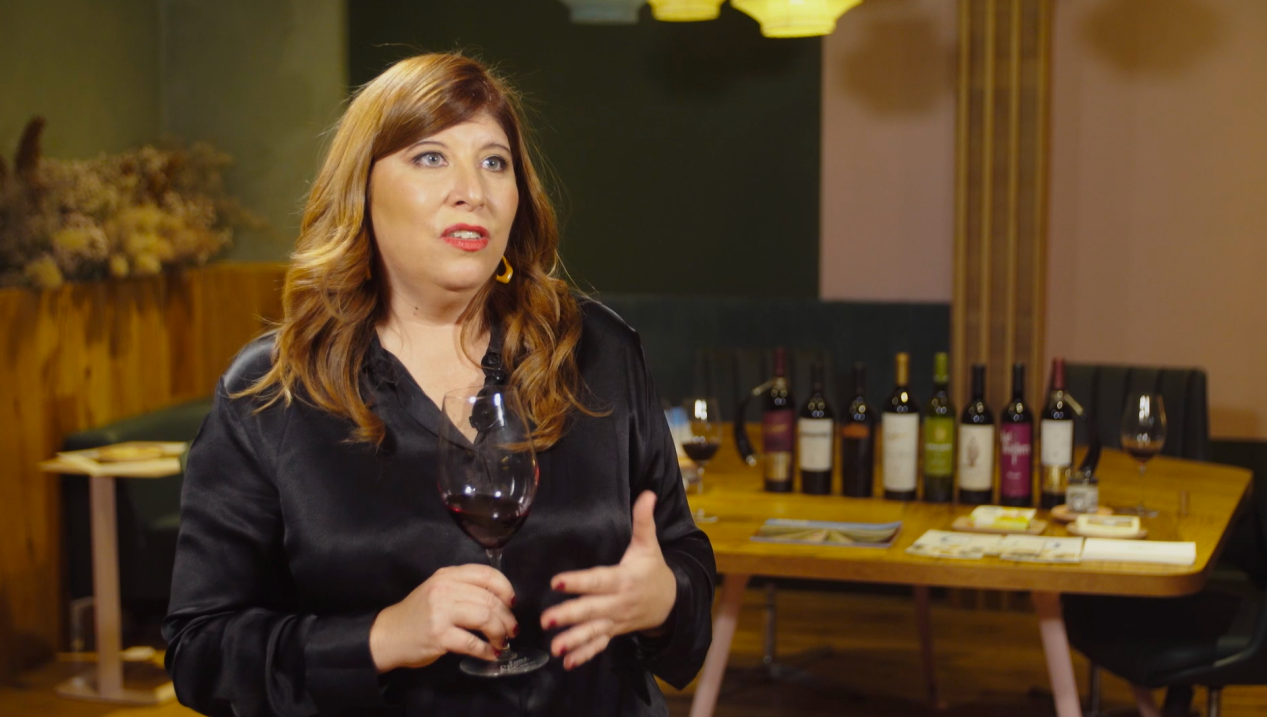 The ties between the two countries are expected to deepen further. One of the main goals of Buenos Aires is to attract Chinese students, tourists as well as digital nomads.

Francisco Resnicoff, the Undersecretary for International Relations in Buenos Aires, also told me that Argentina has found China as a very important trade and investment partner. There is a growing desire on our side to attract Chinese companies, Chinese visitors and Chinese students. So that’s our strategy. But the relationship has grown in recent years over the past few decades. And they want to stay that way. 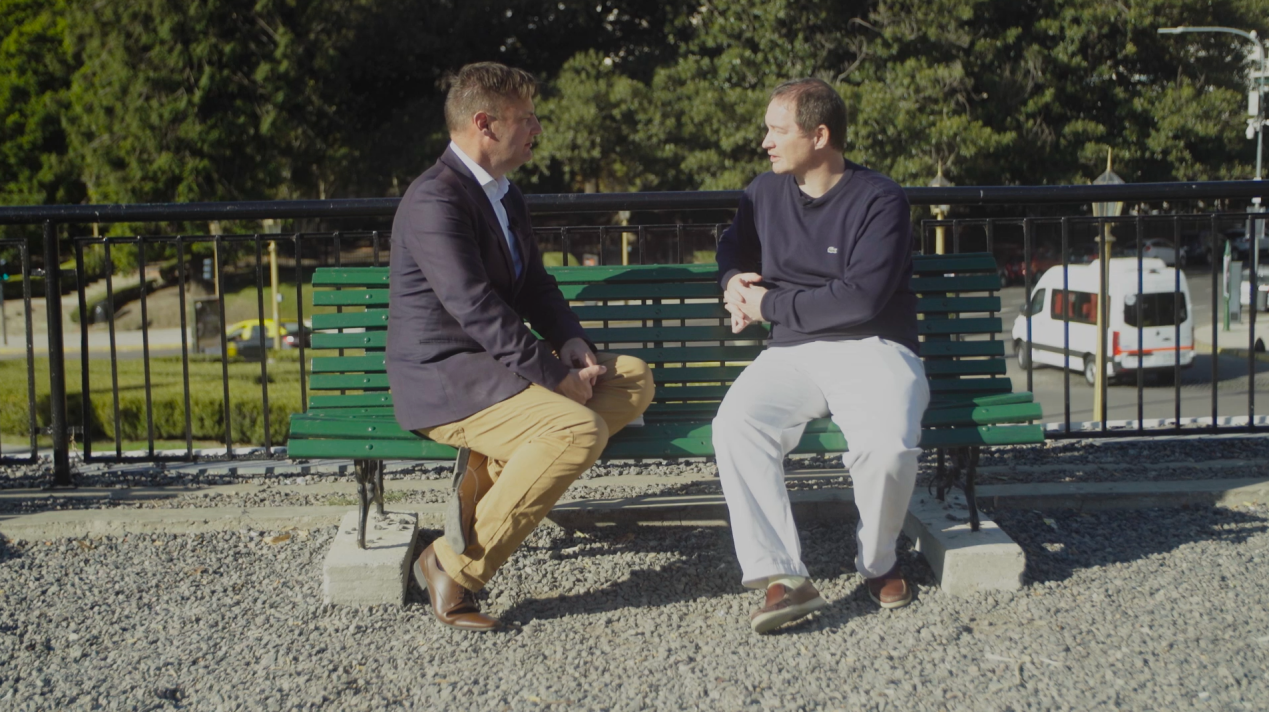 As I leave Argentina, I reflect on the ties between China and Argentina – two countries separated by almost 20,000 kilometers, just as President Xi said in 2014 that “close friends make distance disappear”. Based on this evidence, it seems to be a sentiment that resonates throughout Argentina.